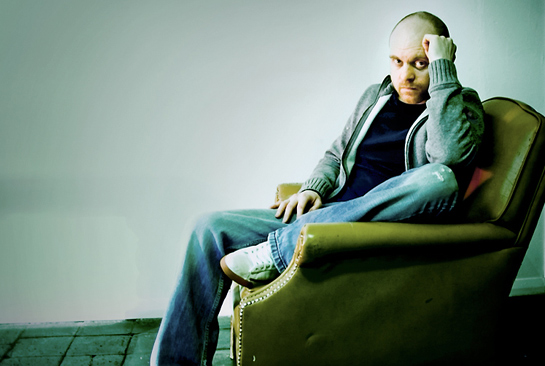 Martin Iveson aka Atjazz has been an influent producer since the late 90s. He released 2 albums “That Something” and “Labfunk”. As a prolific remixer, he has put his magic touch to artists such as Jazzanova, Bob Sinclar, Nitin Sawhney and countless others. He’s also worked closely with Robert Owens and Charles Webster as Version.