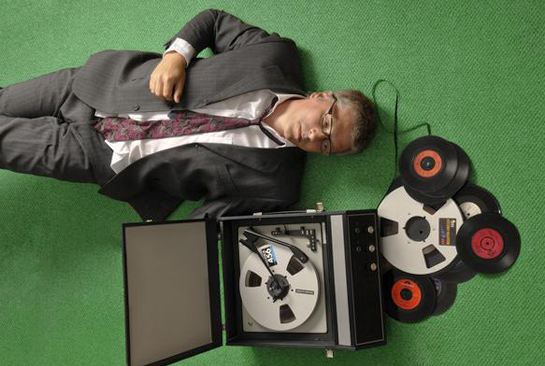 Greg began DJing in 1975 and is regarded as one of the most important figures on the UK dance scene. He was a pioneer of mixing in the UK and in 1983 he became the first ‘dance music’ DJ hired for a regular weekly session at Manchester’s now legendary Hacienda club. Greg was instrumental in breaking the new electronic, post-disco records coming out of New York, a sound he has dubbed ‘Electro-Funk’.