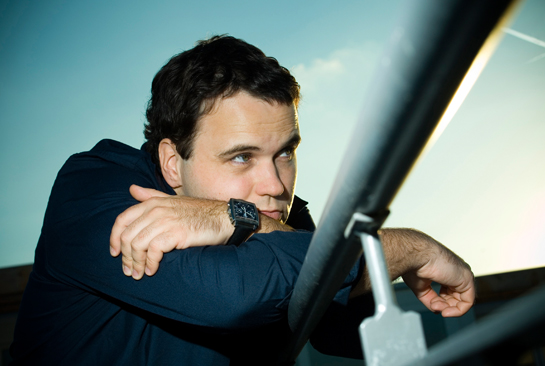 Pooley has been bridging the gap between techno and house since the early 90’s. Cutting up disco house and Chicago trax, New York wild pitch and Detroit techno, Ian covers the whole musical spectrum in his sets, and can adapt to purist house clubs and techno nights alike. Together with Matthias Vogt he also produces under the “MVIP” moniker.