Blacklodge feat. Guests of Nature
Lay It On The Line 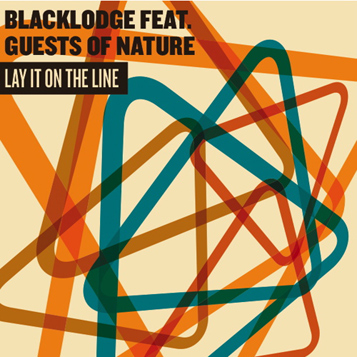