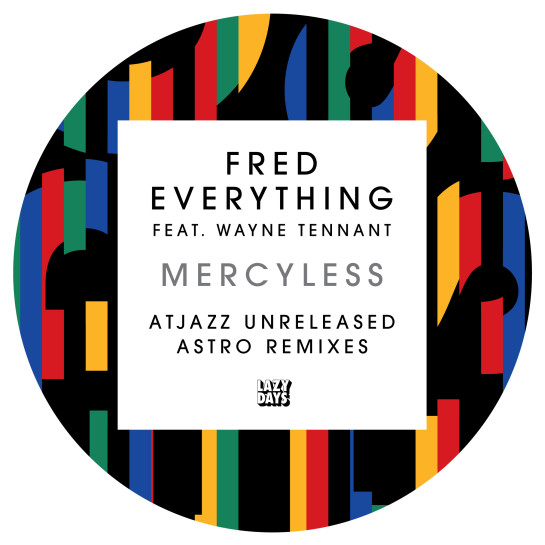 Mercyless is arguably Fred Everything’s most successful release to date. Originally released on his 2008 album “Lost Together” on Om Records, it became an anthem in South Africa amongst other places, thanks to the Atjazz Remix, who crossed over so many genres and sat on top of the charts for months.

Fast forward 7 years, and the track still gets love. Out of the blue, our good friend Atjazz sent us this new updated version he did to play in his set, an edit of his original remix. This takes an already legendary remix to another level.